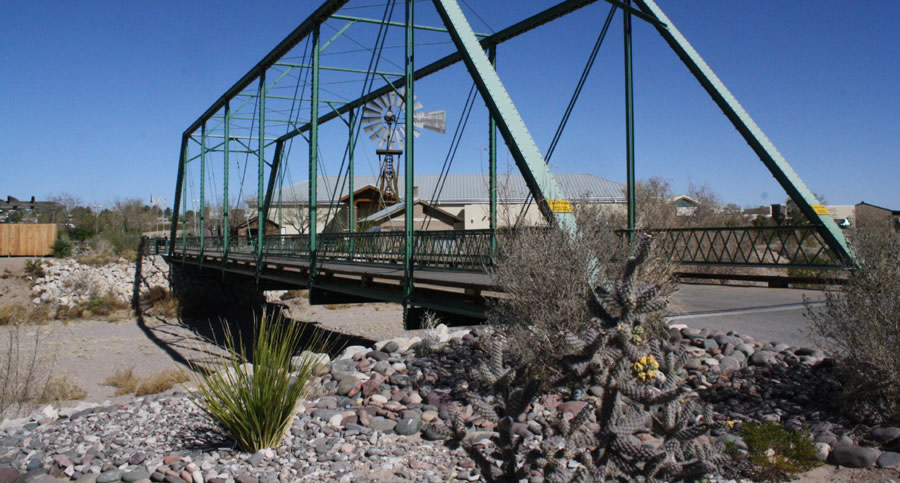 In 2004 the Museum’s main building was rededicated in honor of former New Mexico Governor Bruce King. Starting under Harris, through interim director Toni Laumbach (2006), and through to the leadership of Mark Santiago (2006-2020), and Heather Reed (2020-current), Museum staff continue to plan and develop permanent and temporary exhibit spaces and exterior facilities in a multi-year plan to complete the Museum.