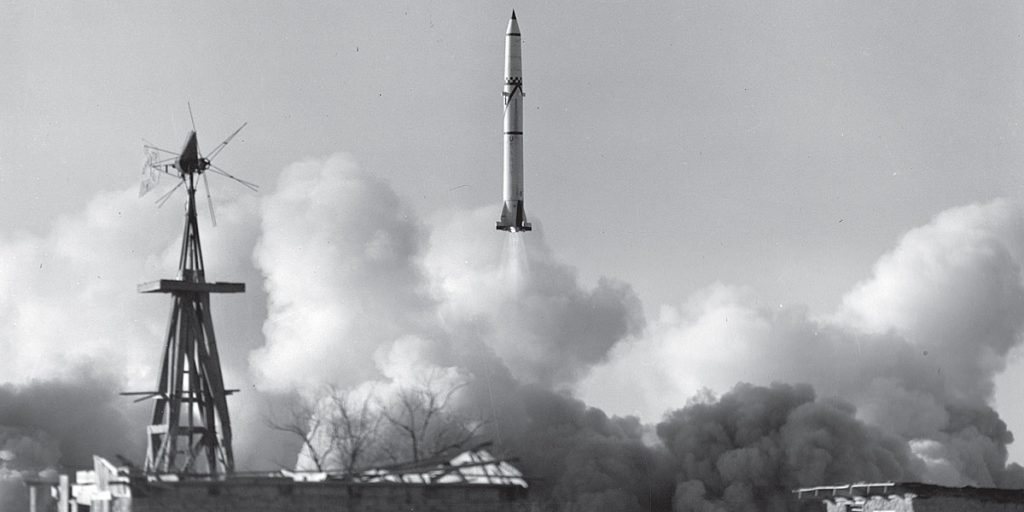 This outstanding exhibit explores the dramatic transformation of life in the Tularosa Basin in the 1940s and beyond.

“Home on the Range: From Ranches to Rockets” stretches through two galleries and is on display until January 2021.

Visitors will learn about ranch life in the Tularosa Basin during the early 20th century, and how events taking place halfway around the world brought about changes that for many ranchers were permanent. The area eventually became White Sands Missile Range, drawing some of the world’s greatest minds in science and engineering.

While private land being transitioned into U.S. government property wasn’t uncommon during the 1940s, the story this exhibit tells is uniquely New Mexico because of the scope of research and what was at stake.

The story begins with ranchers from Texas settling in the basin in the late 1800s where they found grass tall and plentiful. What they didn’t know was that they had arrived during a particularly wet climactic period and raising cattle would not be as profitable as they once believed. The challenging, yet rewarding, lifestyle these ranch families chose changed quickly and dramatically in 1942.

After the Japanese attack on Pearl Harbor thrust the United States into World War II, an executive order established a military training range in the region. The ranchers were told they needed to immediately move their families and livestock as they would not be allowed back until the end of the war. The families performed their patriotic duties and complied with the orders. Most would never return.

While the basin was used to test rockets, missiles and bombs — including the atomic bomb in 1945 — it was also used to launch America’s space program and other scientific programs, some in the private sector.

“For decades, White Sands Missile Range has been referred to as a huge outdoor laboratory, a place where weapons and civilian projects can be tested,” said Jim Eckles, longtime public information officer for the Range, and co-curator of the exhibit with History Curator Leah Tookey.

The museum’s exhibits staff and curators spent months of research and planning this exhibit, and construction in the galleries was extensive.

The exhibit features everything from replica structures that include a ranch house, tool shed, and a military block house, to items as big as a V-2 rocket engine and a Loki Dart rocket, and as small as toys and kitchen utensils. Interactive activities for children include period games and a paper rocket-making station.

The Museum collaborated with White Sands Missile Range and the New Mexico Museum of Space History on this exhibit. The project fits with the recent appreciation of space exploration in the Las Cruces region, where space festivals in Las Cruces and El Paso have been organized in the past couple of years, and where nearby Spaceport America is beginning commercial spaceflight soon. 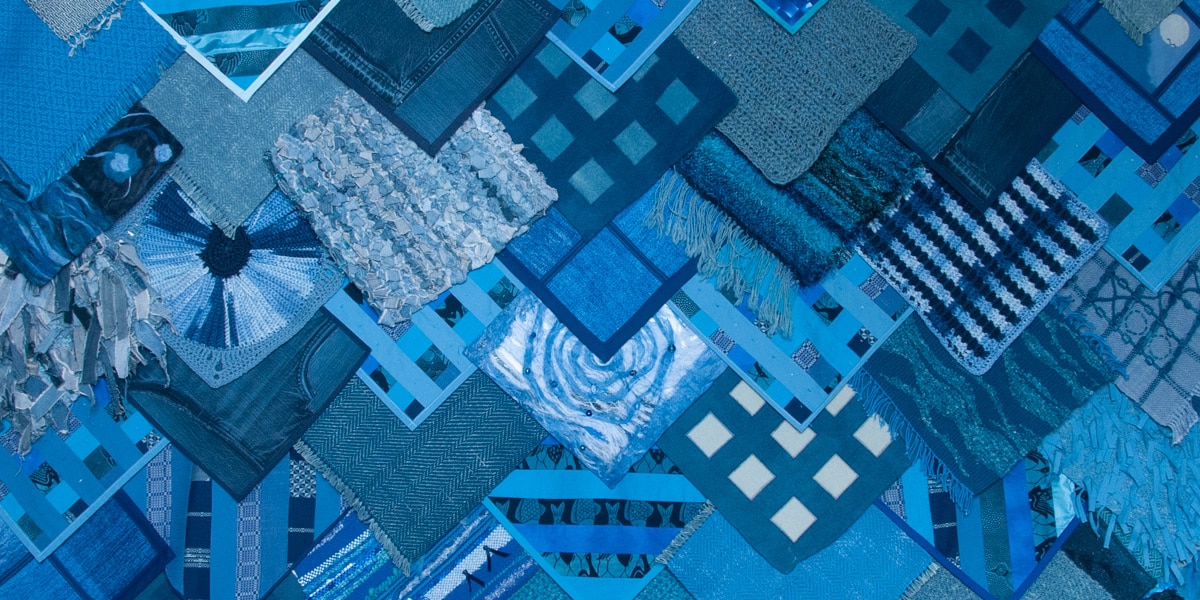 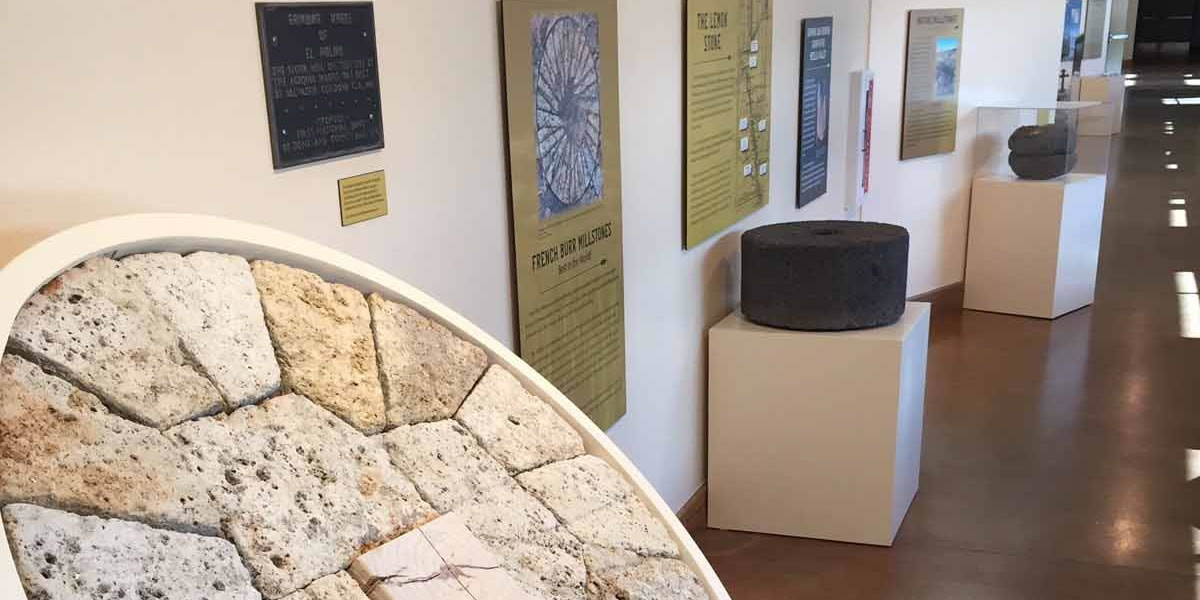 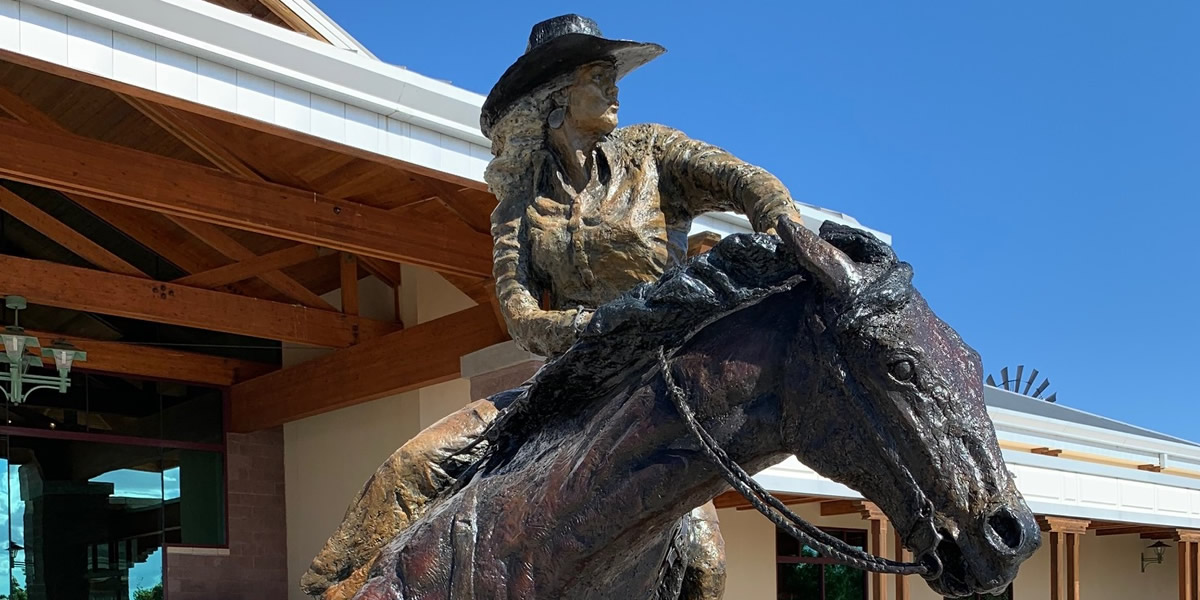 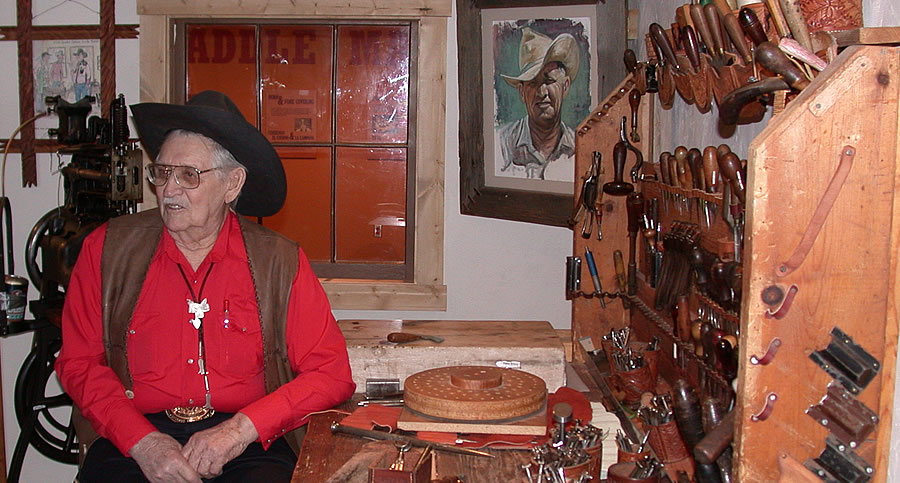 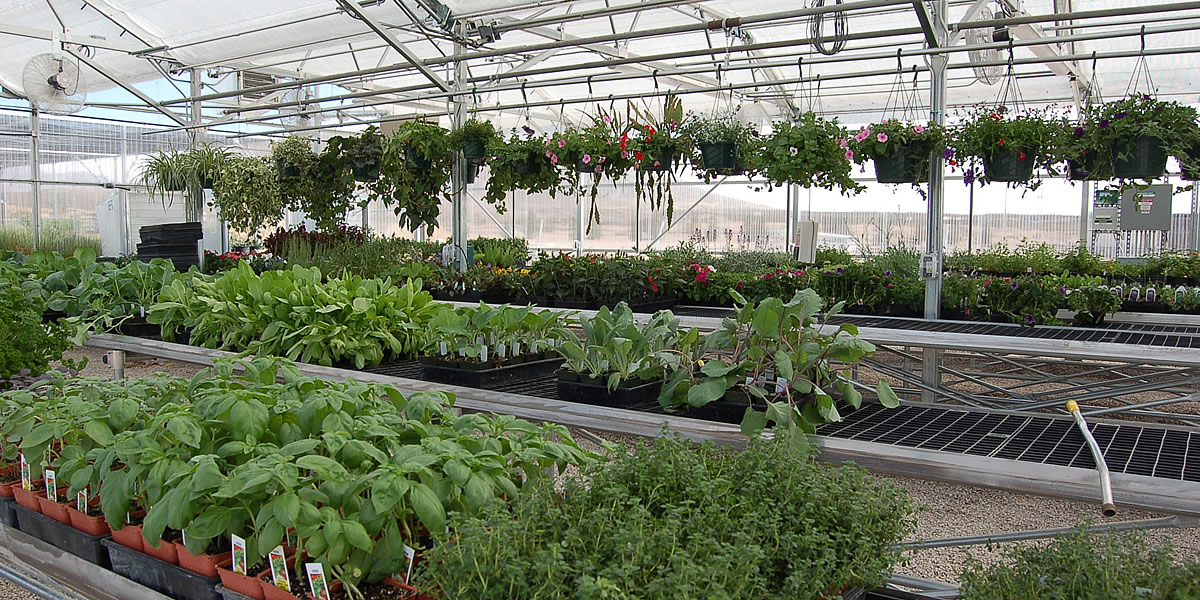